Is Indian Healthcare On The Cusp Of Digital Transformation?

Is Indian Healthcare On The Cusp Of Digital Transformation?

India’s healthcare market is growing at a faster rate than other emerging economies. As per “The Global Competitiveness Report 2019”, by the World Economic Forum, India stands at 110th position in the healthcare system out of 141 countries. India is spending very little of the total country’s GDP on healthcare. The government is trying to increase public healthcare spending to 2.5% of total GDP by 2025.

India has a shortage of doctors and beds which speaks about the staggering healthcare infrastructure. It has a shortage of over 166K doctors and 2 Mn nurses as per WHO data last year. It  has one government doctor for every 1,139 people, whereas the World Health Organization (WHO) recommends a ratio of 1:1,000.The shortage of doctors is limiting face-to-face consultations among patients. Secondly, India also has a shortage of hospital beds (only 0.56 beds available for 1000 inhabitants which is far lower than WHO recommendation of 5 beds for 1000 people), which makes hospitalization tricky, and there needs to be better facilities and infrastructure for cases where patients can be attended to via teleconsultation.

New telemedicine guidelines were also launched during March 2020, looking at the severity of the situation during Covid-19 pandemic. These initiatives have been taken by the government with an intent to establish an open digital health ecosystem.

Indian healthtech market of India is expected to grow exponentially and poised to reach $21 Bn by 2025, given the dire need of better healthcare among Indians, rise of new healthtech startups, support from the government and increasing interest of investors in the sector. Given the rise in the sector, it seems that technology might finally be able to address the issues plaguing the Indian healthcare industry such as quality, efficient capital utilization, scalability and affordability. 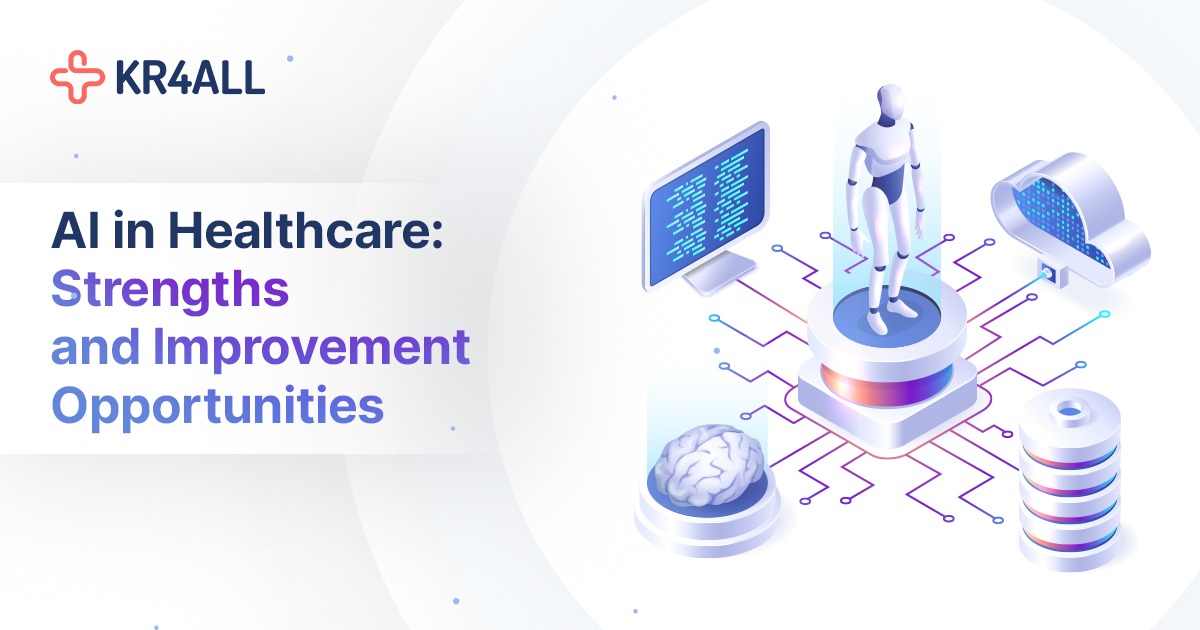 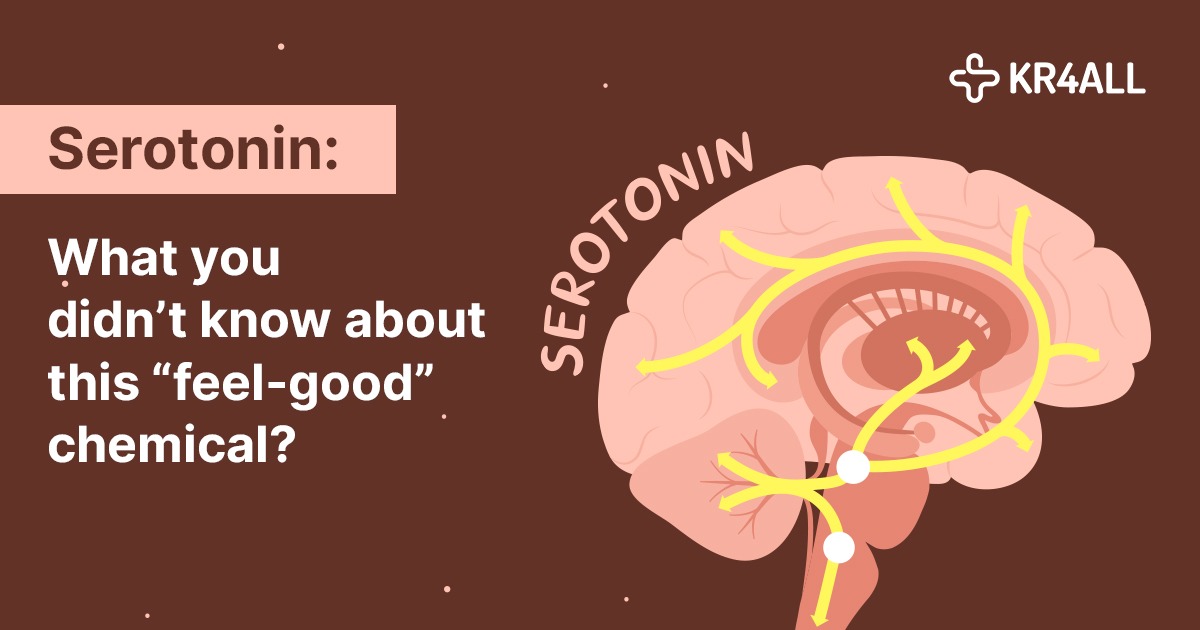 Serotonin: What you didn’t know about this “feel-good” chemical
read more 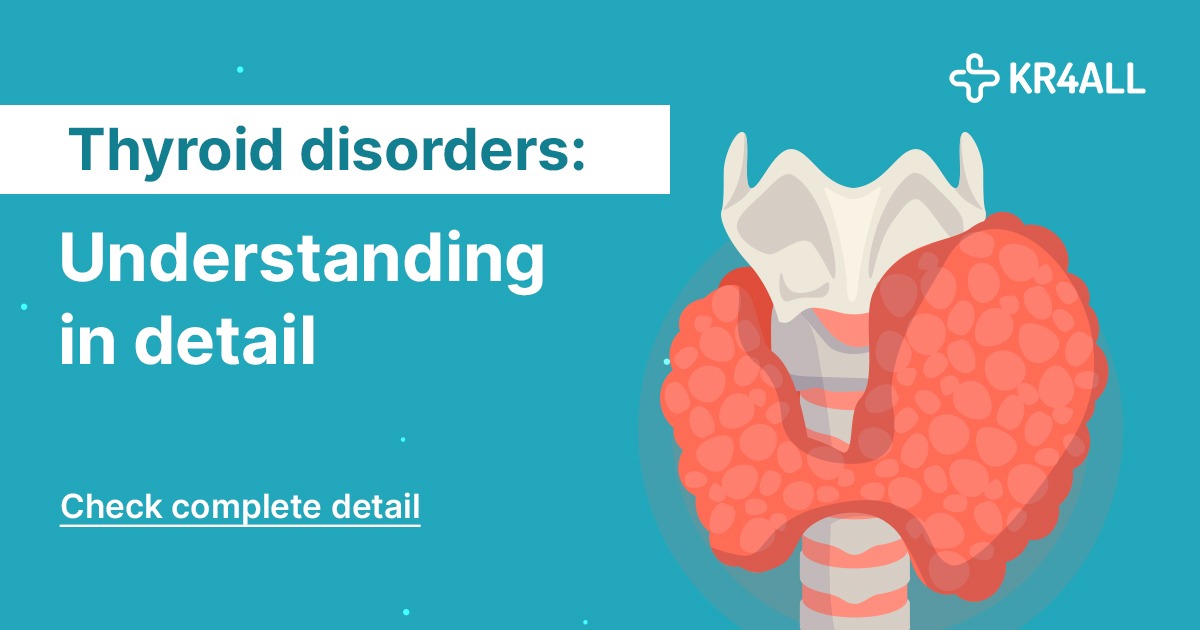 Subscribe for health tips
Thank you! Your submission has been received!
Oops! Something went wrong while submitting the form. 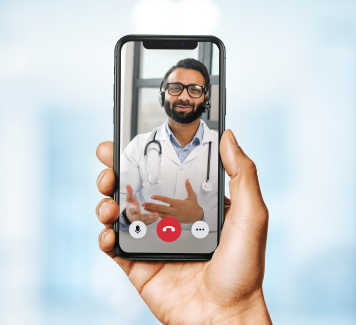 Consult top doctors for any health Concern.
Download the app